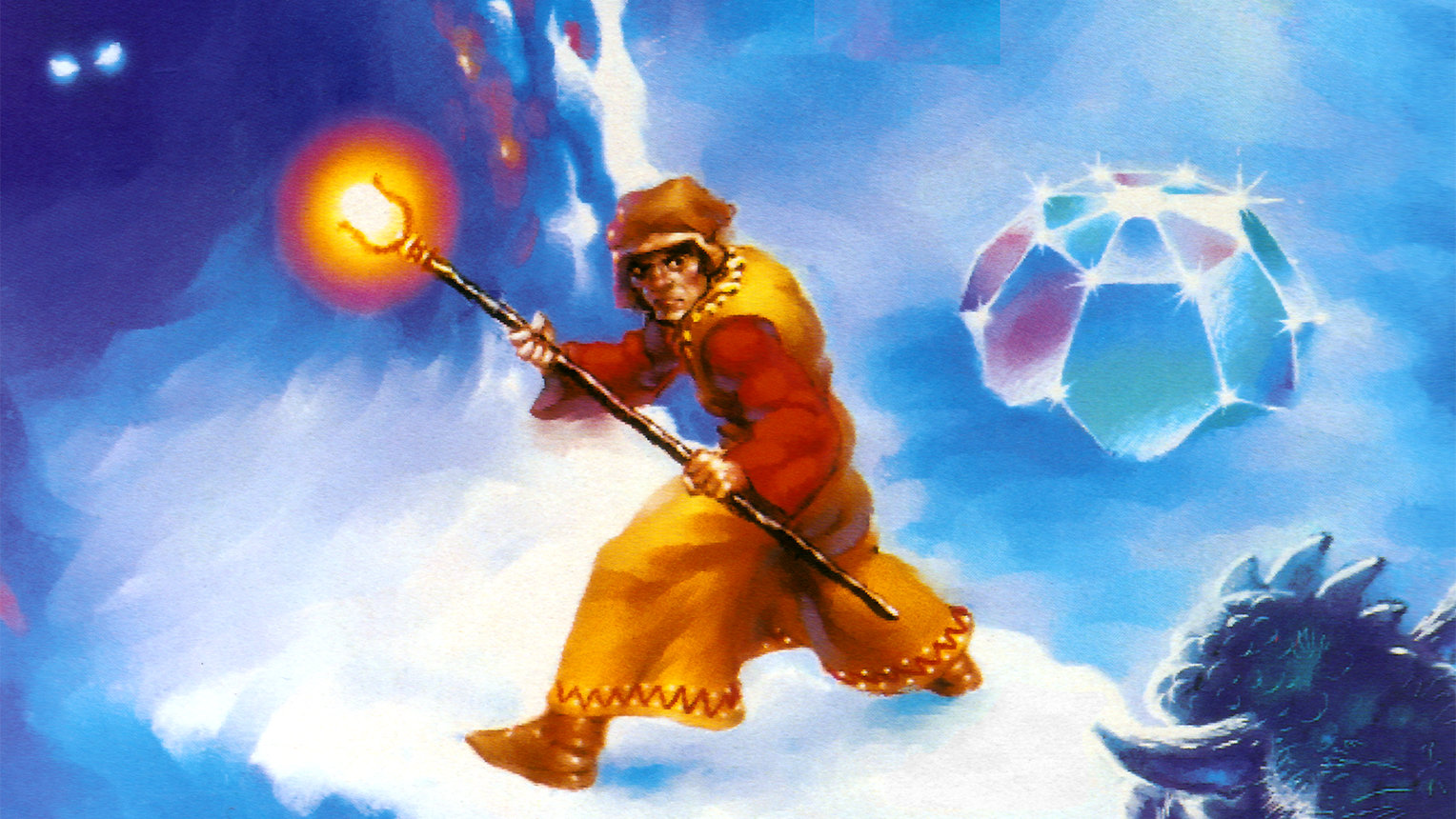 Developer, Publisher
Looking Glass Technologies
Origin Systems
Gamemodes
Singleplayer
In an attempt to conquer the world, The Guardian encases Castle Britannia and its occupants--including the Avatar--in a giant blackrock gem.

The game takes place one year after the events of Ultima 7: The Black Gate. To celebrate the defeat of the Guardian, Lord British invites the Avatar and his companions to his castle. However, in the night of the feast the Guardian attacks again, encasing the castle in a giant gem of blackrock. Deep in the sewers of the castle, another blackrock gem resides, being a teleporter to other worlds controlled by the Guardian. Now you, the Avatar, must travel to these worlds in order to free the castle from the Guardian's spell. This sequel to Ultima Underworld plays exactly as the original, except for a larger game world, a richer storyline and better graphics and sound.