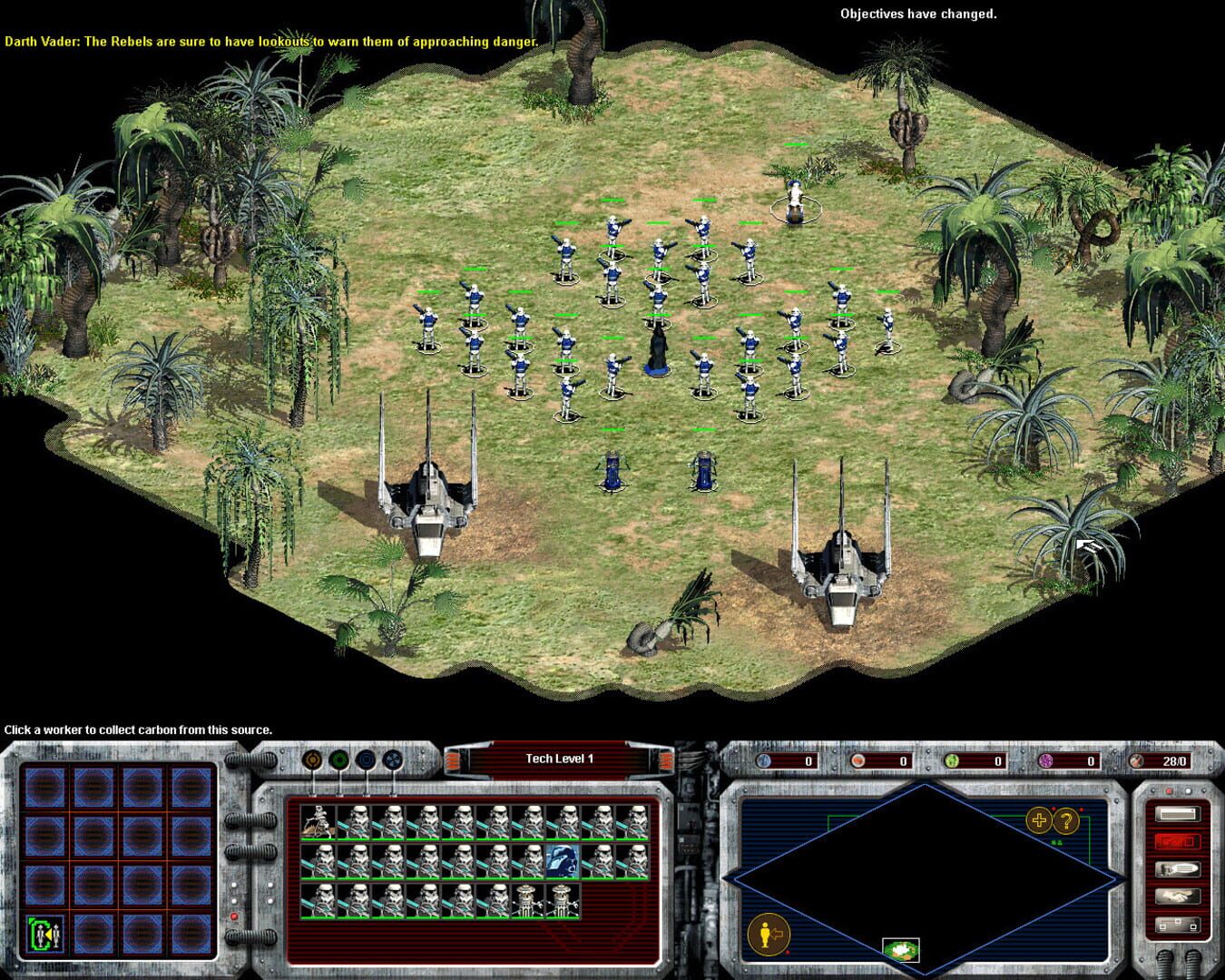 Expand the battlefield with the Clone Campaigns addon. Choose to play as the breakaway Confederacy of Independent Systems or the Galactic Republic in 14 missions based on characters, vehicles and locations from Star Wars Episode II: Attack of the Clones.