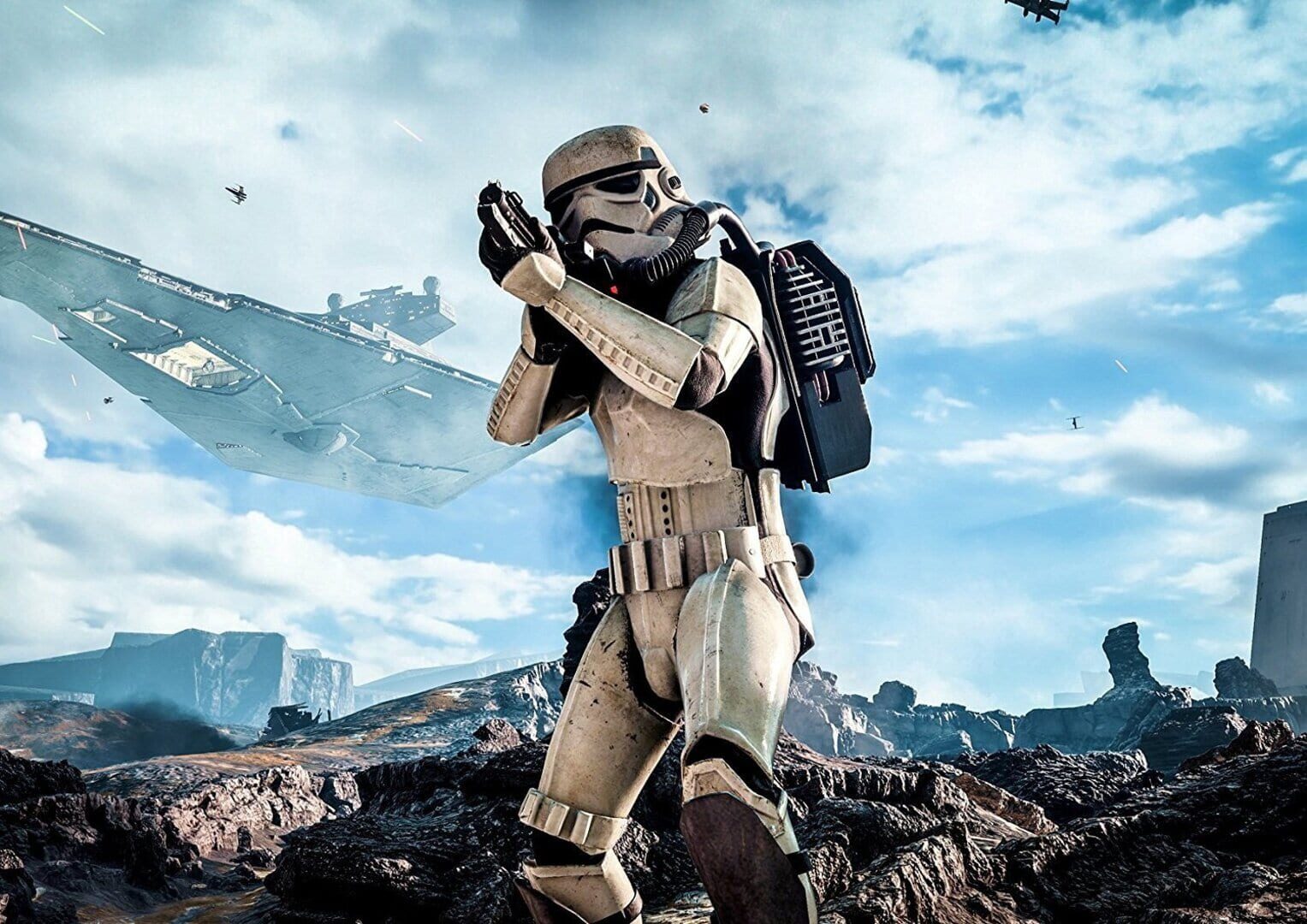 Fast forward nearly 10 years and gamers still have many of those same Star Wars gaming fantasies – but now they wish to experience those larger-than-life battles in magnificent high definition, with all of the amazing special effects, vehicle physics and gameplay intensity that the next-generation has to offer.

Star Wars Battlefront, developed by DICE on Frostbite 3, will surprise and delight fans yet again with a new experience inside this beloved universe made with our signature DICE craftsmanship and commitment to excellence.