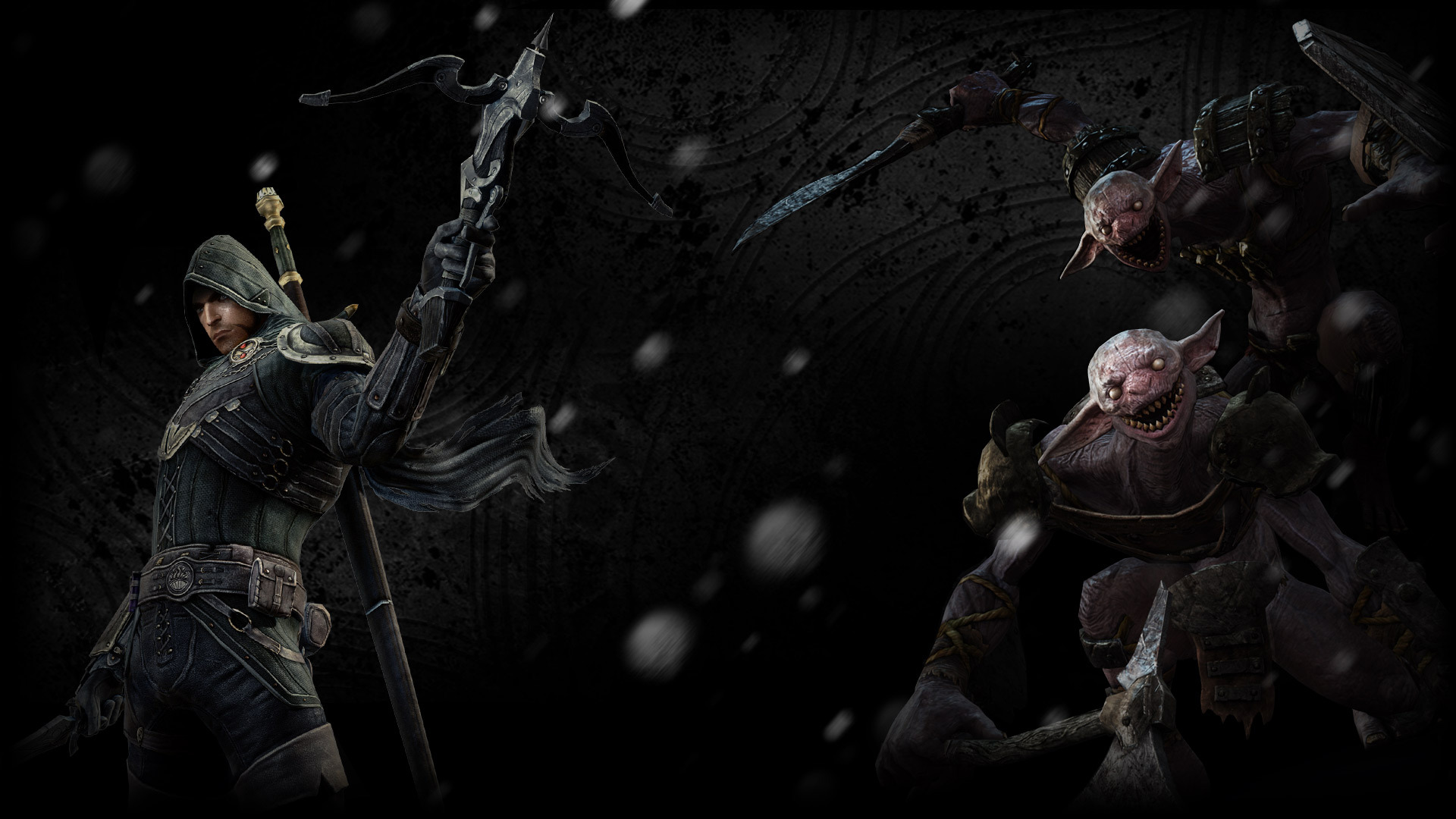 Acclaimed author Joe Dever played an active role in the development of the game and his new narrative follows on from his classic 1980's gamebook, shedding a new light on Lone Wolf’s world, Magnamund!

The Console Edition includes all 4 acts of the story. Are you ready to write your own destiny?

▪ A brand-new adventure written by Joe Dever, with a deep and dark redesign of Lone Wolf, his world and his enemies.
▪ A real medieval tome with hand-drawn illustrations.
▪ Create your character and try out different combinations of Kai Disciplines, traits and gear.
▪ Write your own story through multiple choices.
▪ A real combat system, where your prowess really counts –no random number table or dice to throw!
▪ Wield Lone Wolf’s signature weapon, the Sommerswerd!
▪ Play again, make different choices and explore new paths and fighting styles!

For Sommerlund and the Kai!