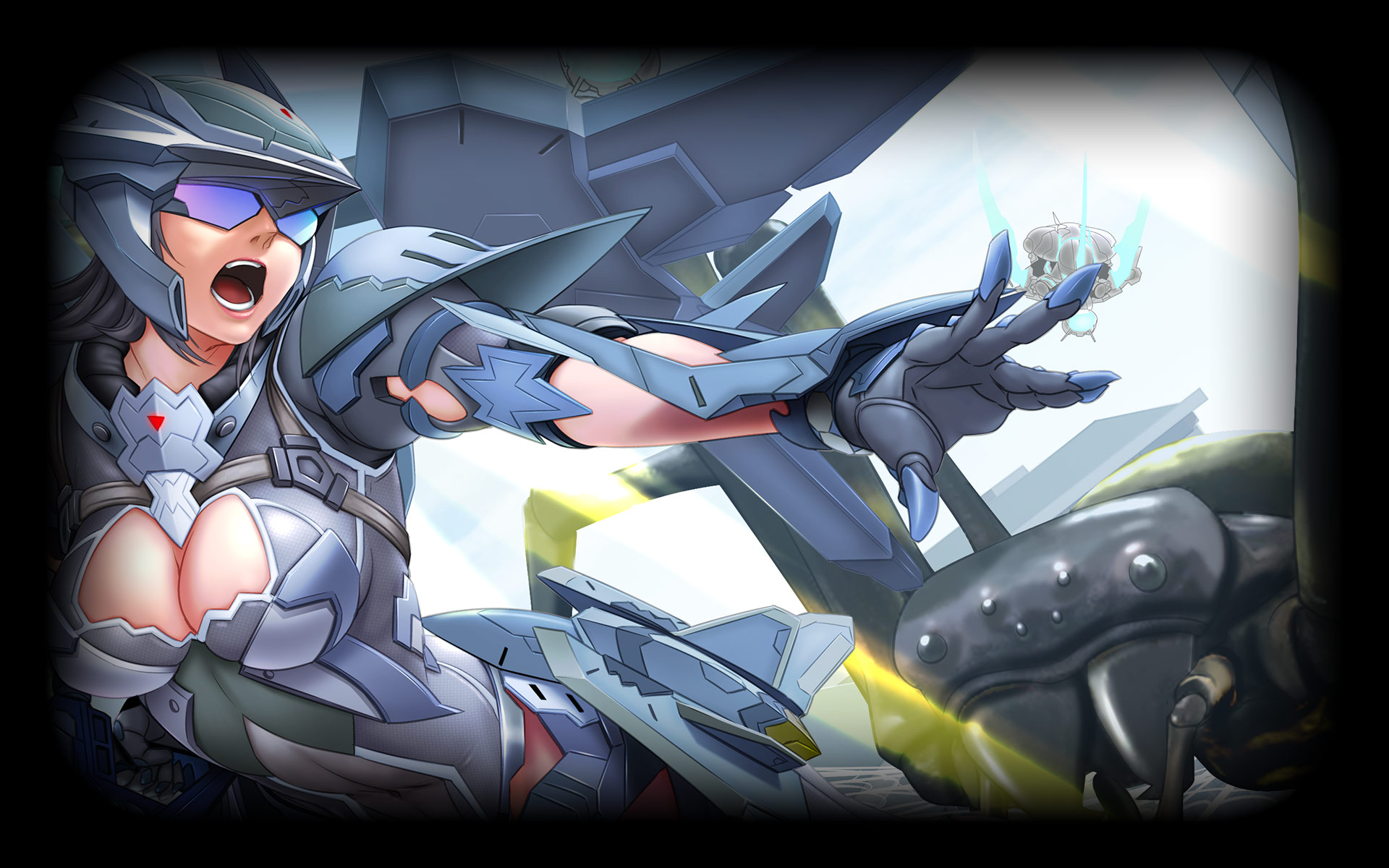 The game is also being ported to PC

"It's a fight for the future of the planet between the Ravagers, a merciless swarm of alien invaders, and the Earth Defense Force (EDF) in this third-person shooter.

As an EDF soldier you will go head to head in fierce combat against the hordes of giant alien insects and their slaughtering machines.

Play as four different classes in over 80 missions with a range of 800 weapons at your disposal.

The most overwhelmingly numerous forces of Ravagers the series has ever seen will take the EDF fighters to the depths of despair and back!